The brainwave basement is a location in Submachine Universe. It serves as the hub for the cycle of locations known as the Jatsko cluster. The name references the forum user Jatsko, who has theories in this location and other connected locations.

The top level continues the pipe series and is lit by three bulbs on the left side. The far left contains a porthole that shows a mass of unmapped locations. A portal suspended by energy pipes leads to the solemn column. The top level also contains a code screen cluing to Jatsko's theory titled "yt_data_code1". A small bubble screen near the ceiling sports Jatsko's self-created logo.

All three theories in this location are not shown in-game; the text clues to tags of YouTube videos that can be searched and watched that contain the theories as subject material. 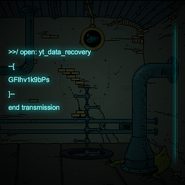 Example of a code screen with a theory clue. 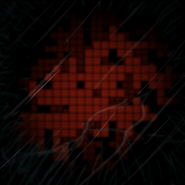 View from the porthole.

This room was originally drawn on livestream from Jatsko's fanart.

The design of this location was inspired by the fanart of Jatsko. 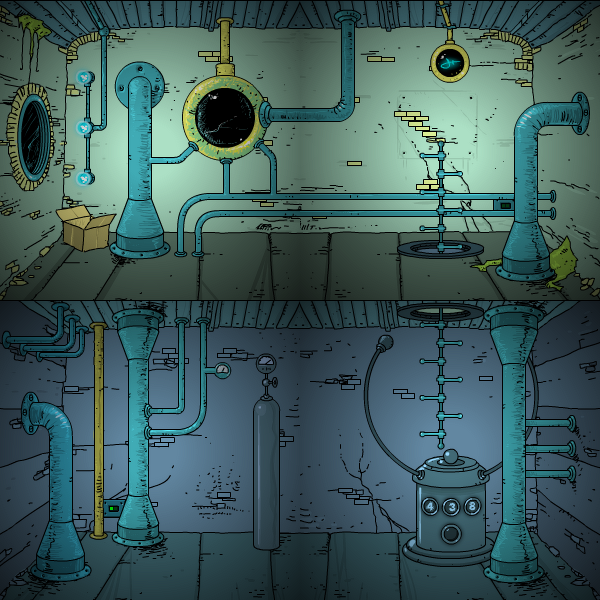