Level 9 is the ninth of 11 levels in Submachine 3: The Loop.

The rooms exhibit typical loop architecture, and the lighting is a cold gray color.

Level 9 contains two devices, one located above the other. The bottom device displays Arabic numbers from 1 to 7 and the top displays Roman numerals. The graph in (1,0) has been completely torn off the wall. 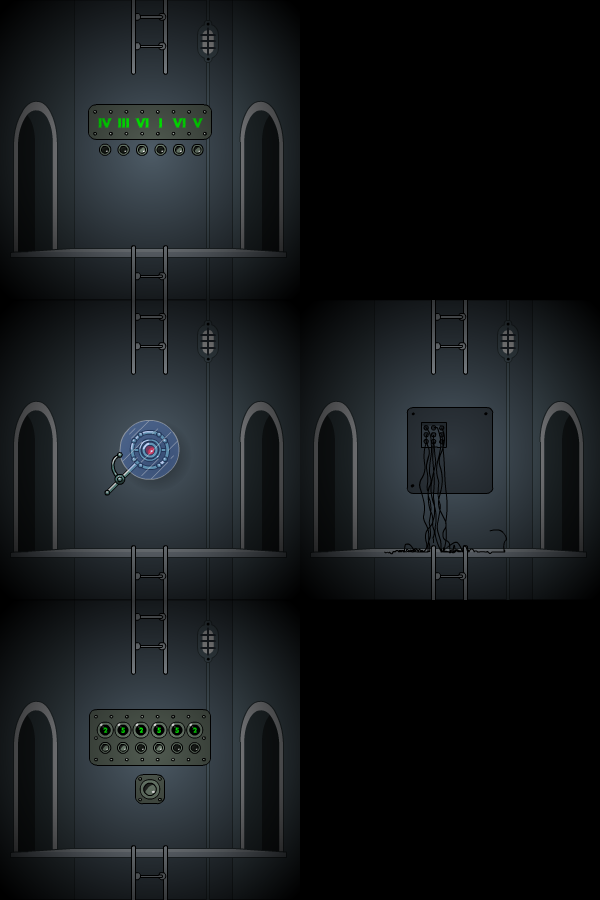 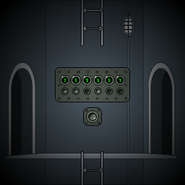 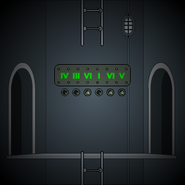 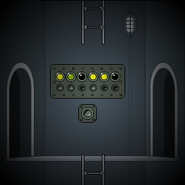 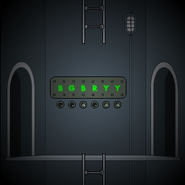