The walls of this area are made of orange-brown bricks, a trademark style for areas in the lighthouse and the Root. The bottom of this area's rooms are connected by stone archways, and stones litter the ground. Ladders traverse the area upwards and snake past brick outcroppings. Lamps light the area and are connected by green cords that are powered by a large gray box.

This area contains entrances to the sewers and the lighthouse basement. It also contains a bricked-up doorway that leads to the pipe room.

An energy receiver can be found in this area, as well as a gramophone, arcade machine, and an alcove that holds a fork. To the left, a large ornate chair can be found in a room underneath an arch made of light brown bricks.

In the Submachine Universe, to the left of the portal, the arcade machine and gramophone from Submachine 2 can be found. They appear to be broken down and rusted, suggesting that the events from Submachine 2 took place a long time prior. A cave-in blocks access to the rest of the dungeon, the other side of which is seen in Submachine 5. A clue plate lies among the rubble.

To the right of the portal is a small tunnel where a theory can be found.

In Submachine 10, red resin-like substance has flowed into the lighthouse dungeon, blocking off and seeping out of the sewers and the hatch to the lighthouse basement. The area with the small alcove now has a light crown which transports the player to the other side of the wall. Ladder rungs descend down and lead to an intersection; to the left is a tile code machine, to the right is a device made out of a radio and below is a set of ladders leading to the arcade machine, now destroyed by a karma portal leading to basement exit.

A screen watercolor picture made as a patreon reward taking place in this location. It is inspired by the lighthouse dungeon location in Submachine Universe. 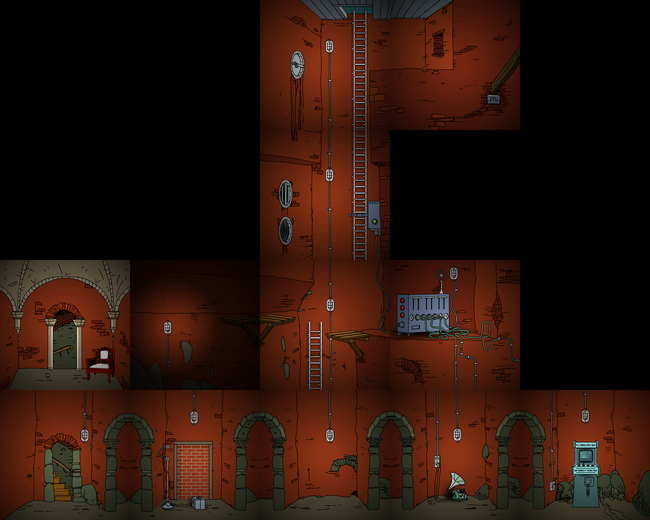 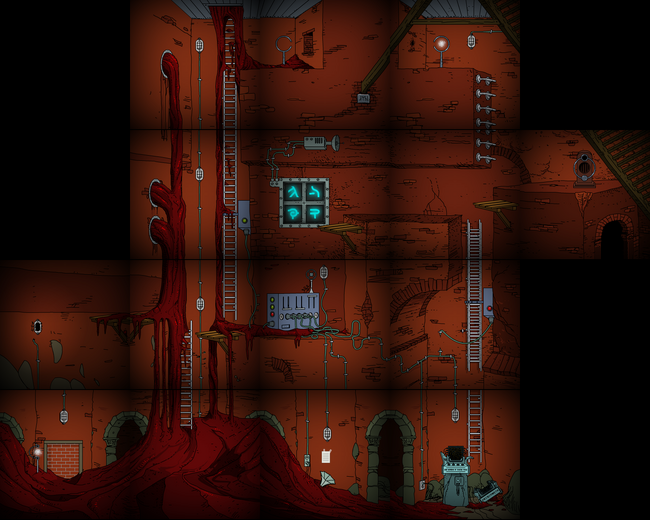 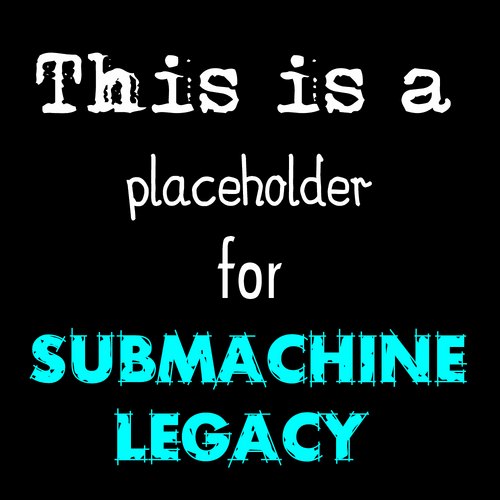