The tunnels is a location in Submachine 6: The Edge and Submachine 10: The Exit. They are similar to the sewers from Submachine 2: The Lighthouse, but are less dark.

The players enters the first one (leftmost) from the cliffs while ignoring the lids of the other tunnels cannot be removed. By unlocking pipes through turning wheels, and switches the Chronon can be reached. Another exit blocked by double bars leads to the defense system entrance.

Several notes can be found (one in a secret room) where previous explorers despise and blame Murtaugh for sacrificing them deliberately in order to deactivate the defense system.

The cliffs are revisited in Submachine 10: The Exit through a karma portal stand in the karma studies facility. Two new tunnels can now be accessed while the ledge leading to the first one has broken off.

It seems that the tunnels have been connected to the Chronon by force, as shown by the dirt on the floor.

In the tunnels, the player can find the notes of the previous five (and more) researchers of the Edge, presumably sent by Mur to disable the defense systems. At least one lived there for some time and even made a "bed" in one of the chambers. They apparently left their keycard behind.

These researchers have had some unknown connection to Murtaugh and Elizabeth, and at least one of them seems to know quite a lot of the entire scheme of things here.

As the Elizabeth message was found in a secret area, it is perhaps a hint from Skutnik himself as to what the Player should do/what will come next.

However, the entirety of human population appears to have vanished or died from other causes, leaving no bodies. They only left their concerning notes behind. 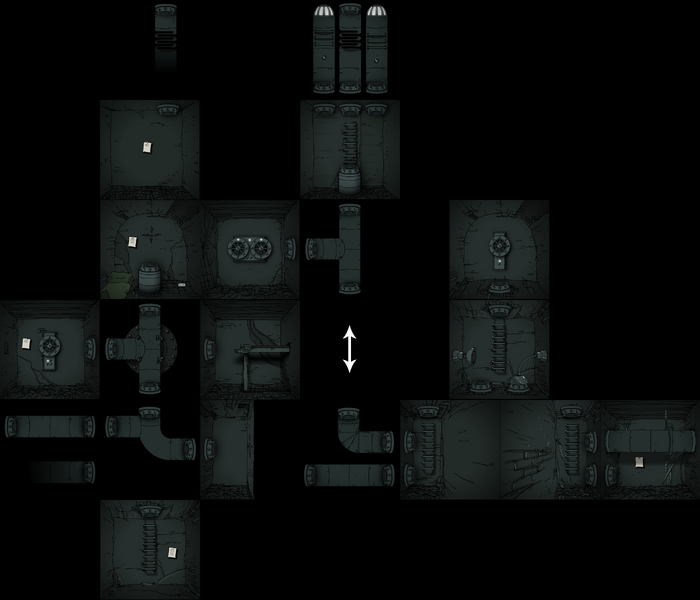 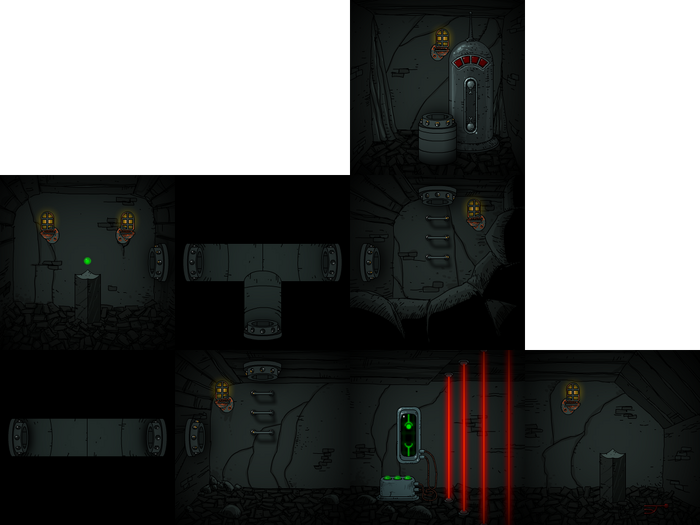 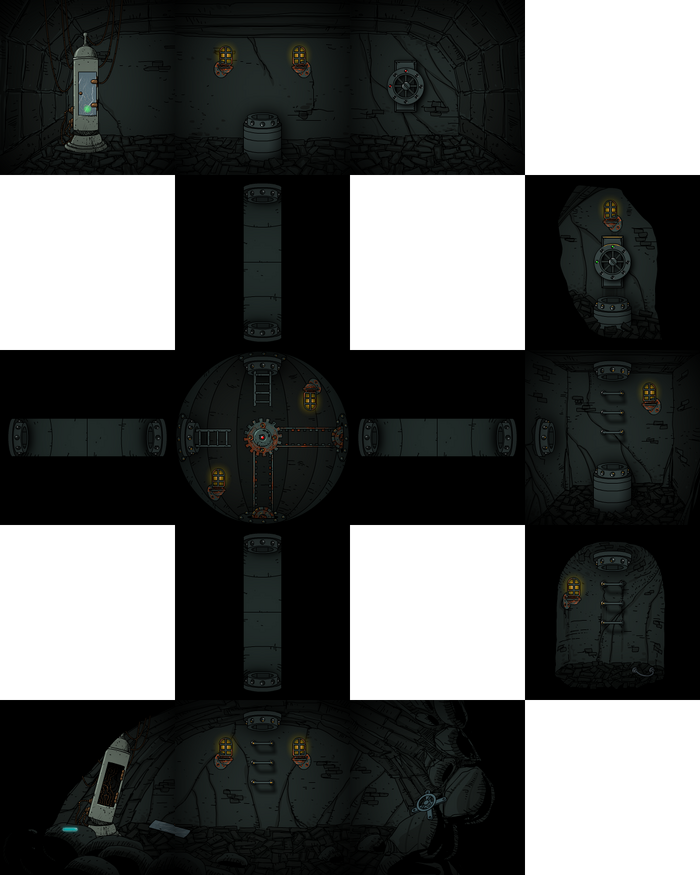