The valve is a reocurring object found in several Submachine games. In each game, it is used to solve a puzzle.

A valve first appears in Submachine 1: The Basement. Once found, it can be placed in a yellow pipe. Turning the valve will cause a leaking pipe to overpressurize, but only if the pressure pumps are set to the correct positions. Once that pipe is broken, the player can collect the old pearl from it.

There is also a valve in Submachine 4: The Lab. It is taken off the rooftop using the screwdriver and placed in the bathroom in the research base. If one places the beaker or the tester beneath it on the grating, one can fill them with water, and they can then be used in later puzzles.

While the valve isn't an acquirable object in Submachine 5: The Root, it does make multiple appearances.

A valve is also used in Submachine 7: The Core. It is used in conjuction with three keystones to open a gateway to the South Garden of the Winter Palace. Once the gate has been reassembled, the energy gem inserted, and the three keystones put in their correct positions, the valve can be inserted and turned to activate the gate portal.

An old-fashioned bamboo valve is found in Submachine 8: The Plan. Once placed on a pole and turned, it gives the player access to a container on a high platform, where a hammer can be obtained.

A brass valve is found in Submachine 9: The Temple by opening a compartment activated with karmic water. It is used to turn a brass arc which allows the player to climb down a rope beside the giant statue of Shiva.

The same valve from the basement reappears in Submachine 10: The Exit when the player revisits that area. When collected, it must be used in Level X of the loop as part of the puzzle there.

Two valves also makes an appearance in Submachine Universe as one of the few collectable items in the game. They can be found in the snow room and in the study. One is placed in the stone loop and when turned, it unlocks the chamber in the stone room with the karma portal that leads to ptl. The other can be used in 731, where it unlocks a safe with a karma portal that leads to the pyramidion.

The valve from Sub1 on its pipe.

The valve from Sub4 in its original location on the roof. 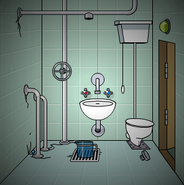 The valve from Sub4 being used to fill the beaker with water. 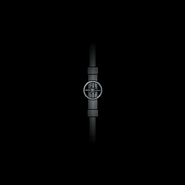 The first sequence of beginning valves from Sub5. 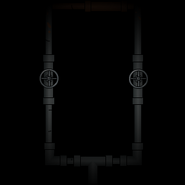 The second sequence of beginning valves from Sub5. 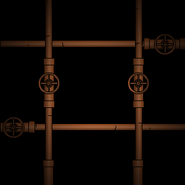 The last sequence of beginning valves from Sub5. 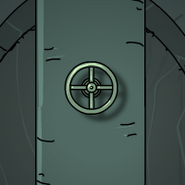 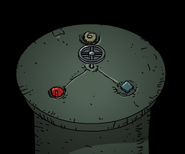 The valve from Sub7, surrounded by the keystones in their correct locations. 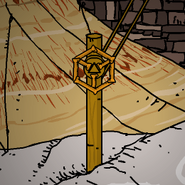 The bamboo valve from Sub8 acting as a pulley.

The first valve from Submachine Universe in its target location.

The second valve from Submachine Universe in its target location.