The watcher's outpost is a location in Submachine Universe.

The karma portal is located between two large stones; one black, and one violet. They are supported by a series of cables. The rear wall is composed of metal panels fastened together by rivets or bolts. Pipes and conduits run along the wall. A ladder grants access to an upper area atop the mountainous structures.

In the upper level, there are two telescopes on top of the violet rock. They have antennae, each containing an identical glowing blue symbol. The glowing blue color suggests that this machine might be powered by karma.

A computer can be found on the black rock. The text on the computer screen reads:

“That's impossible. Nothing has changed. The coordinates are the same. Yet everything is gone. There's nothing there now. I can't see anything.”
“Don't worry. He sees you. That's all you need to know.”
“I don't understand.”
“You don't have to. Just accept it.”
— Computer. 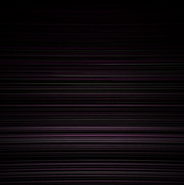 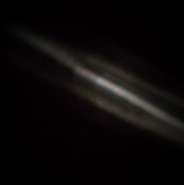 The watercolor NYCC 2018 promo image used as a prototype for this location. 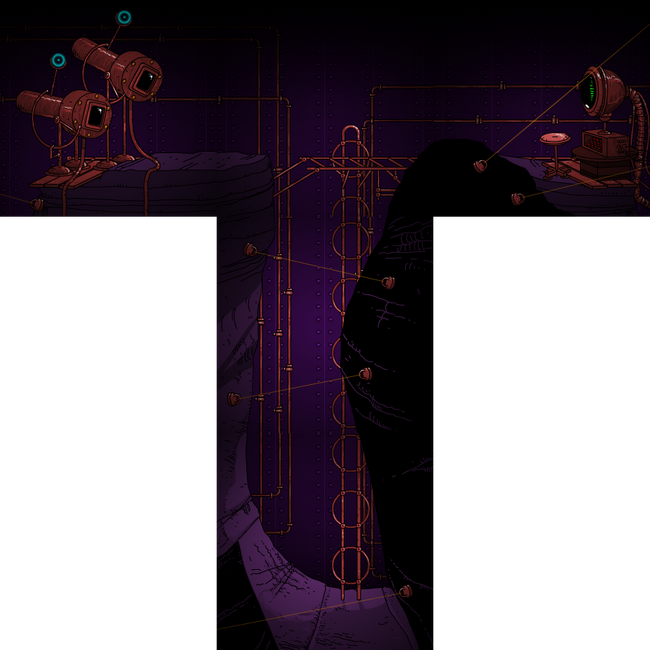