The ziggurat is a location in Submachine Universe.

This area is a grey ziggurat with blue runes and ladders similar to the ladders in the mainframe in the Edge. The ziggurat is in a rock cliff and the background is simply black, showing the Void. There are seven rooms.

The large rock to the lower left of the structure contains a karma portal to the photographer's quarters. At the right side of the ziggurat's base is the pyramid key. 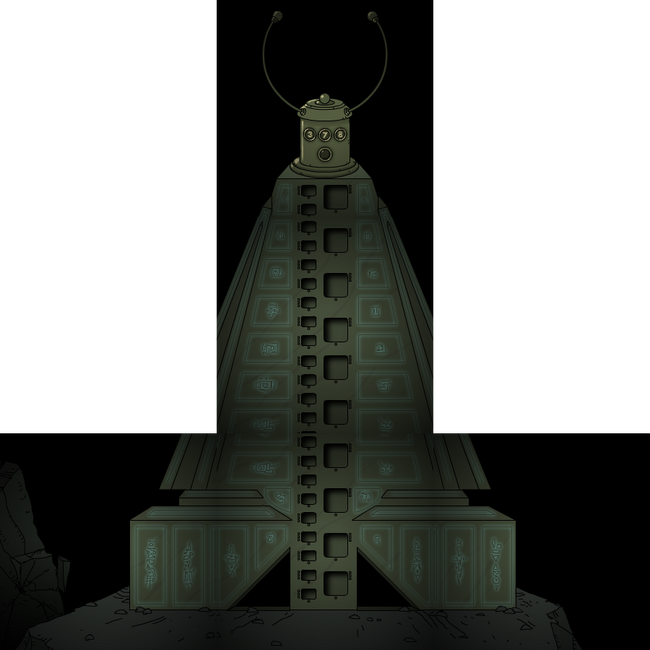 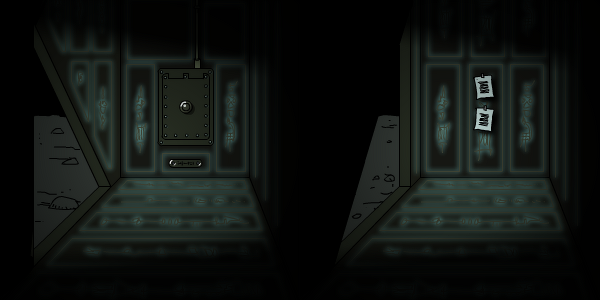